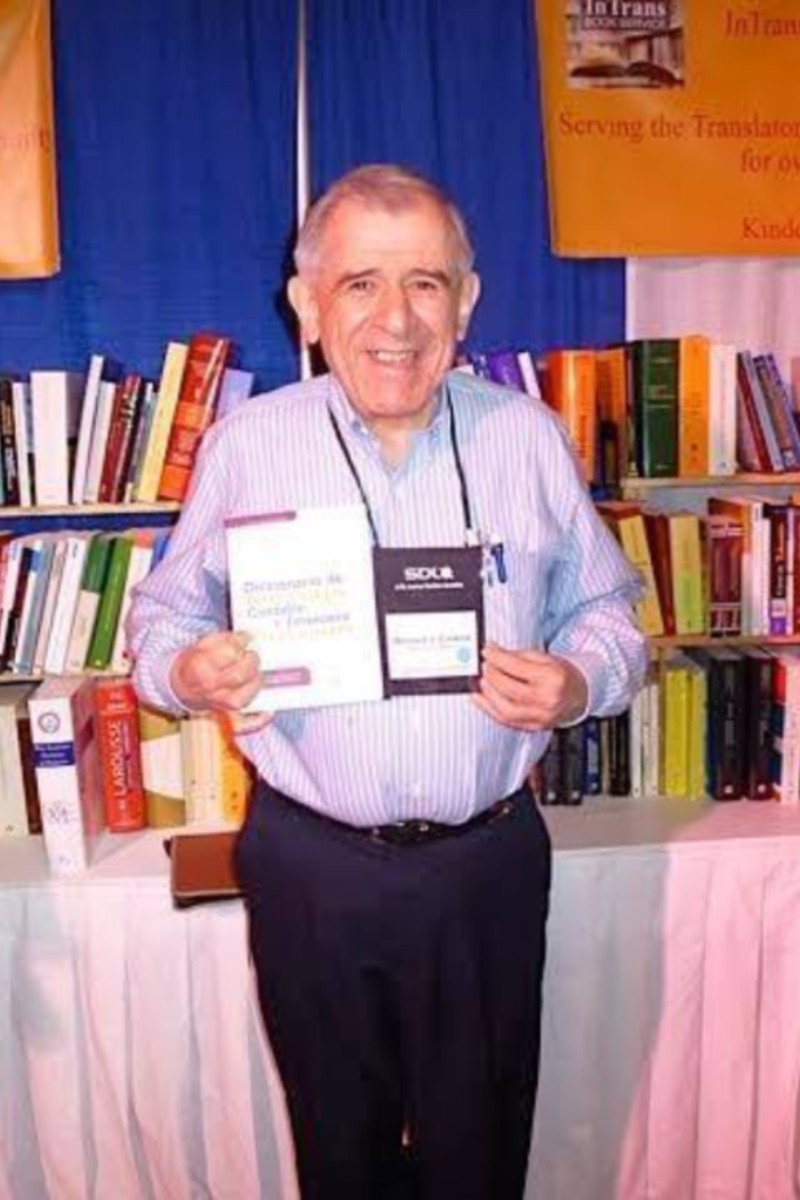 First of all, thank you for visiting my website. I’m excited to be a part of your journey.

I am an American full-time independent Spanish to English translator, specializing in finance, accounting and tax with over 31 years of experience. I started my professional career in this area in 1989. Thirty-one years is enough time to become great at what you do!

Due to circumstances, life has lead me to leave in an amazing country called Mexico where I have managed to build a successful personal and profesional life.

How did I become a financial translator?

My journey in language began when I moved to Mexico City to become an English as a second language teacher (ESL) where I taught at two prominent universities, as well as at companies and privately.

At the Instituto de Lenguas Modernas, I met a Spanish teacher, who also happened to be a translator. I discovered the fascinating world of translation through this teacher, and took my first steps toward becoming a translator under his guidance.

The door to translation eventually opened when I was hired by the Mexican member firm of Arthur Andersen as an ESL teacher and translator. Right here is where I decided to specialize in translating accounting, finance, tax, and corporate law documents from Spanish into English.

I then set out to build up a clientele of international public accounting firms. This has also entailed a lot of research in both languages, through access to publications by the AICPA, IMCP, IFRS, OECD, and others, as well as on-line sources such as Investopedia, Accounting Tools, and Accounting Coach. 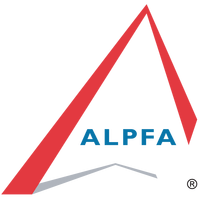 Association of Latino Professionals in Finance and Accounting (ALPFA) 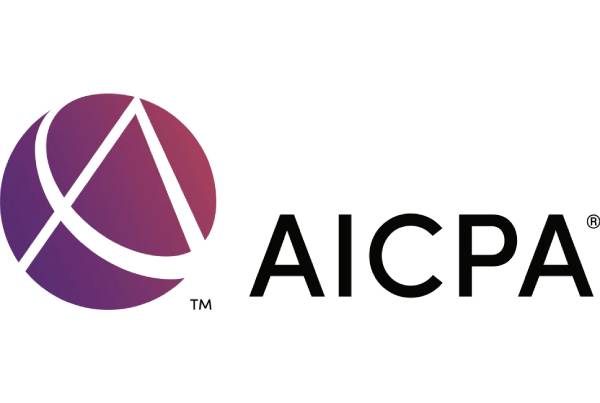 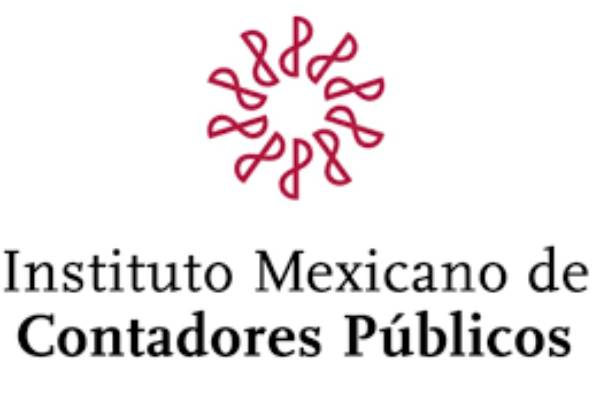 I have been a leader in answering questions posed by fellow translators in Spanish to English terminology in Proz.com, a worldwide web site for translators. In this recent example shown here, I placed first in all three categories of suggested terms that were selected by the translator seeking assistance with certain accounting terminology.

I have worked with Big Four and Second Tier international accounting firms, international brokerage firms, banks, and international consulting firms. These are the areas I have managed to specialize in throughout the years: 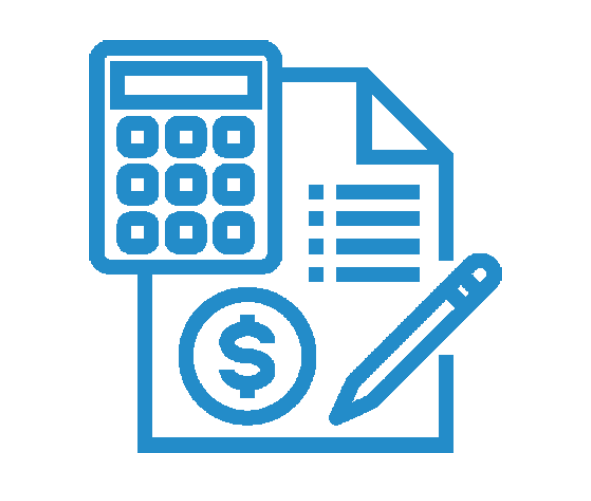 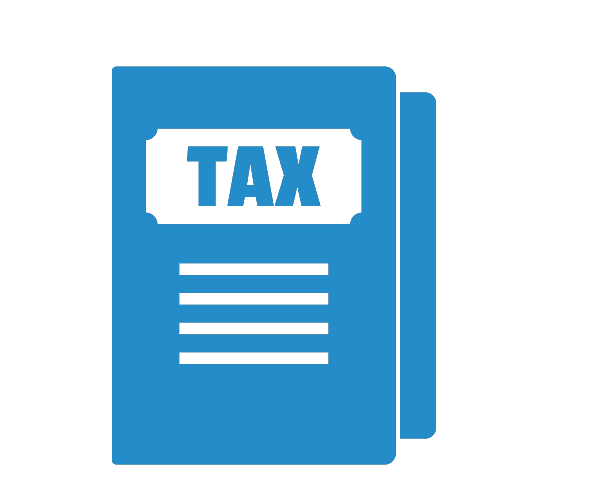 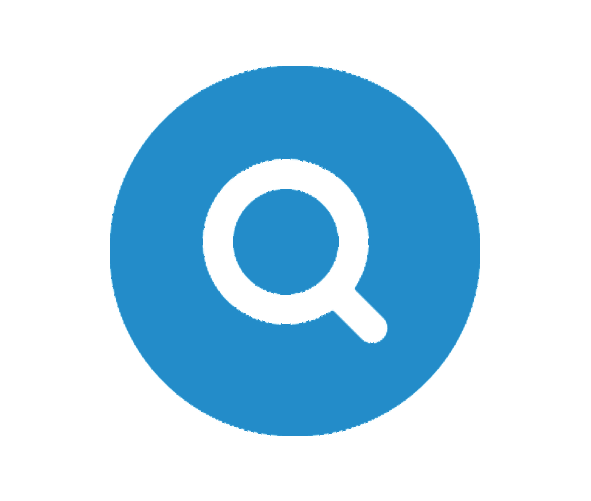 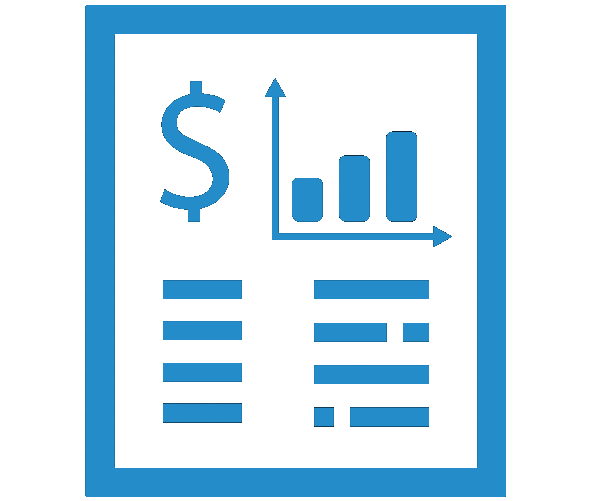 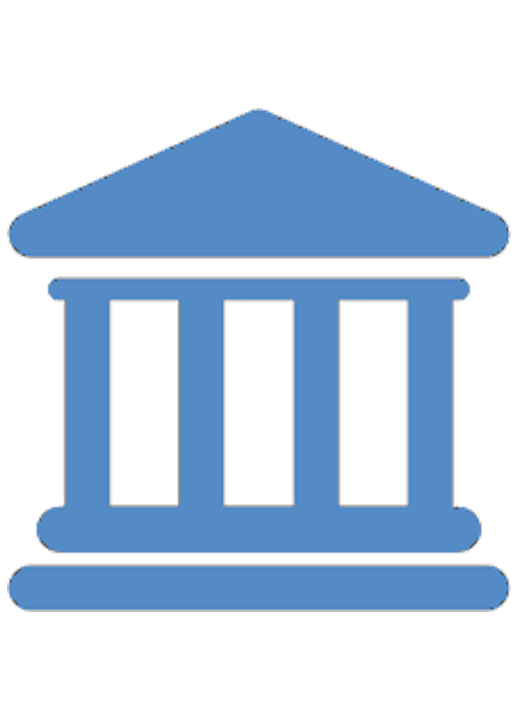 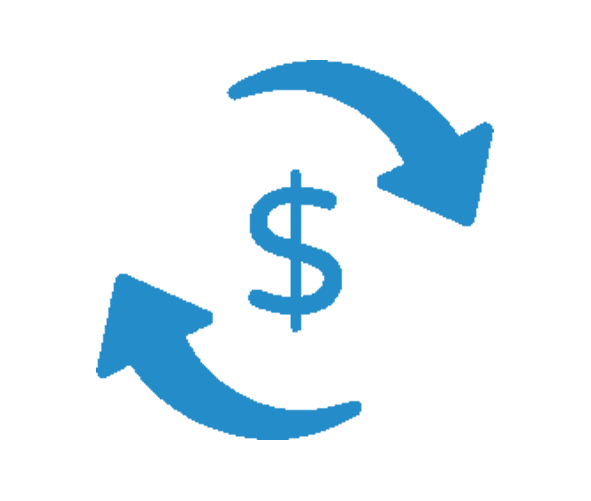 SOME OF MY CLIENTS

IRS Attache of the US Embassy 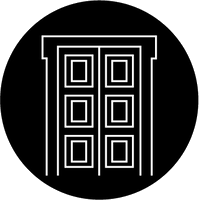 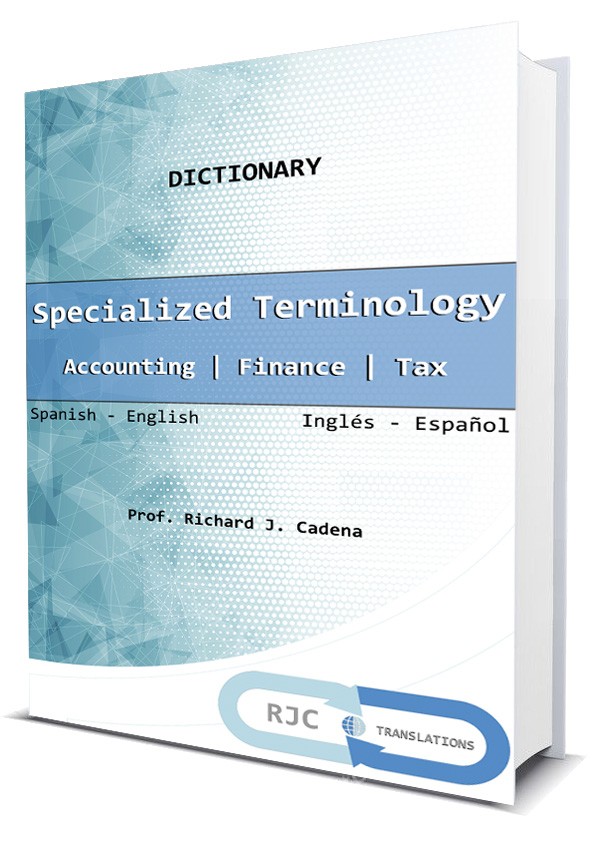 Make sure you check out my dictionary!